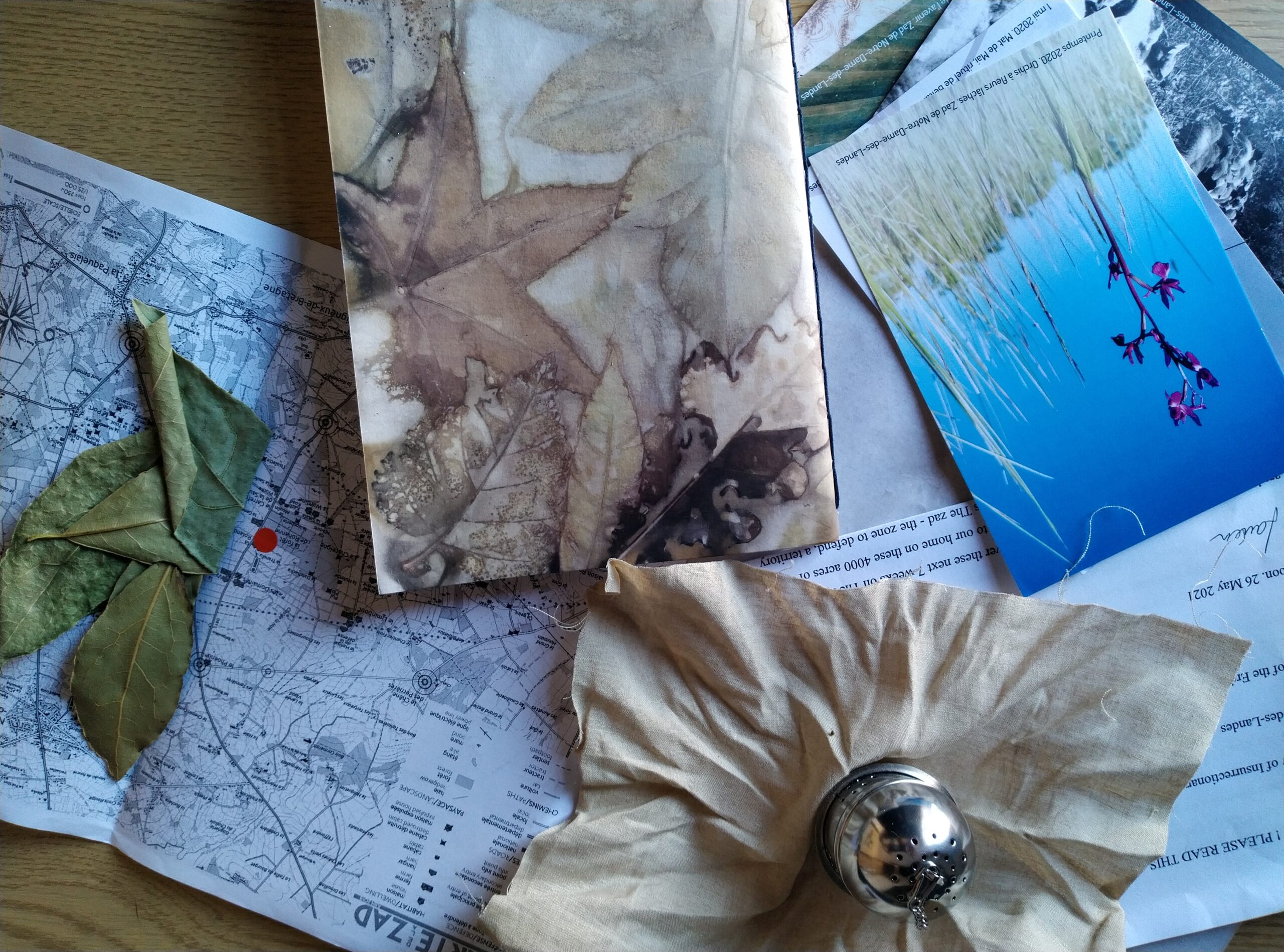 The Critical Fish were fortunate to receive some funding from Futures Ventures in 2021, and from that were invited to take part in a training programme delivered by the Laboratory of Insurrectionary Imagination, situated at the ZAD in France.

AFTER ART school is a 7 week long online workshop which invites participants to explore what might come after art, what it would mean not to go back to normal after the pandemic.
What would the future look like if art as we know it – this European invention a little over 200 years old, invented by the white elites in the colonial metropolises and imposed as a universal feature of civilization everywhere – merged back into the everyday life from which it was violently ripped?

The IPPC, the UN climate scientists not known for their radical imagination, wrote in their 2018 report that if we want to avoid the worst of the climate catastrophe we had 12 years left for “rapid, far reaching and unprecedented changes in all aspects of society”. For us in the Laboratory of Insurrectionary Imagination (L.I.I) this has to include art. It also requires to ask the question “who is ‘we’?” since those who have contributed the least to issues such as climate change are those most adversely impacted by it.
How can we re-inhabit art, give it back its uses and its habitats, how can we heal the divisions between genius and skill, the beautiful from the useful, art from craft, culture from nature, Art from life?

The AFTER ART school will explore how art can become a means not an end, encourage participants to extend (maybe even transform) their practice, by re-localising it and making it “useful” to radical social and ecological transformation and movements.
In these highly stressful times, it will also explore how to build a supportive network of fellow practitioners prepared to face up to difficult questions around power and privilege, and to look at how to make practices sustainable by sharing regenerative tools, emphasizing the balance between connection with self, other and the living world.

It was held online weekly, between 3.6.21 and 15.7.21. It really motivated me to refocus my practice, and gave me the language and context I’ve been searching for months. The original plan was to actually go and live on the ZAD for a short residency. I can only imagine how mind-blowing that would’ve been! Regardless, it’s been so valuable an experience, it’s really added depth and articulation to my practice. And lots to read up on!