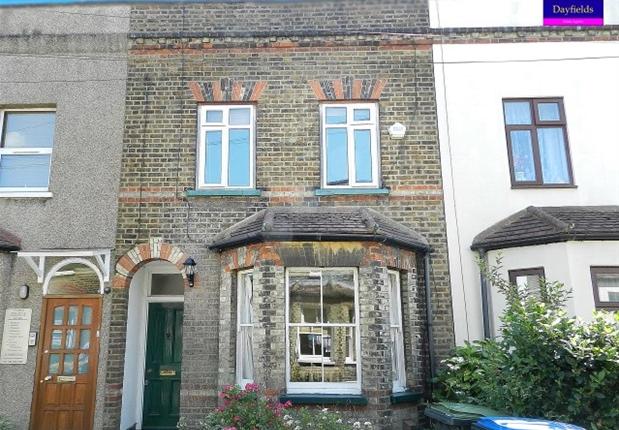 Swaying irregularly and jostling shoulders with the pink-clad Asian lady to the left of me, I tucked my Nokia 3330 into the inner pocket (the one with the busted zip) of my mucky cuffed maroon blazer, acknowledging that ‘Our Lady of Mount Carmel and St. George’ was approaching. I summoned a bright ‘Ding!’ as I shuffled my way through a rustle of bags and a sea of solemn faces towards the grime-filmed door. The only pair of eyes that were to lock with mine for the last half hour belonged to a little mixed-race girl, maybe four, or five, who seemed to take an interest in me. Kids always do and I’ve never known why. I tried to stir a reaction from this expressionless child, being careful to not alert what I’d only assume was her mother as I stuck my tongue out at her. Nothing. I hoped my baby sister would grow to be a bit cheerier; it was a bittersweet feeling to wonder when I would next see her little face. The yellow bars, which today didn’t feel at all slimy, helped keep my balance until the long-awaited moment that allowed fresh air and personal space. Taking my last breath of sweaty, Mcdonalds-flavoured air, I moved forwards off the W8.

It was warm. Like, really warm. I discovered by first period that I made the mistake of choosing the old white-shirt-and-tartan-tie combo instead of the summer blouse option. Laziness, however, meant that I still had the heavy navy jumper on underneath the blazer. Mostly because I couldn’t be arsed to carry it, despite the sun beating down on my back. ‘Sod it, I thought, ‘Not far now’. Rambling upon the uneven slabs, my weighted black tote bag hammered against my hip, causing the silver bat motifs to flutter as they caught the light. I considered popping into the numerous shops that populated this busy outer-London town, but I decided otherwise, because let’s face it, Mary would probably drag me around tomorrow. I just wanted to get out of this sweat-barrel of a uniform.

The green man took forever to come. If it was quieter I’d dart across, but rush hour across London Road is intense. How long do you reckon we wait for the green man in our lives? What do we actually do or think about in these moments? I don’t remember what I was thinking, but the pungent smell of Jack Daniels caught my attention. It was coming from the dishevelled man with heavy-set eyes who almost walked out in traffic. Luckily, he seemed to notice the crowd and swaggered to a stop. BEEP BEEP BEEP. Dutifully, the small crowd beat across the tarmac and dispersed on the other side. I went left and past the infamous waffle shop where we used to get syrupy carbohydrates before Lower Site registration. The Headmistress actually requested the waffle shop not sell students waffles at one point (half the school were always late); the waffle people ignored her, choosing to make a fortune off us.

The scent of greasy noodles would always hit you halfway across the next set of lights, no matter which way the wind blew. It came from the aptly named ‘Aroma’. The big origami swan on the counter was made up of millions of lottery tickets; I tried to make one once. I failed. A few doors down was ‘Rattlers’; a few guys in England shirts rattled around inside this chav sanctuary, although it had only just gone four. The smell of spilt beer wafted out from this dark cave into the street; competing with the smell from ‘Aroma’ and the kebab shop a little further on. It always smelt like a Friday night on this bit of London Road.
The chip shop was a bit further on, where Biscuit and I would occasionally share a bag of chips. Too hot for chips today though.

Next to the chip shop was the shop that was a Clarks, and then a Specsavers, but was now empty. Here I turned right into Genotin Terrace, a little alleyway of seven residencies and a handful of small businesses. Hold your breath! This first bit ALWAYS smelt of piss, no doubt thanks to the patrons of Rattlers.  It eased off past the menacing wrought-iron gates. My Mum led a campaign down our small terrace to get funds together to erect these massive gates at either end, because this pretty Victorian walkway turned into a weekend den of debauchery gone midnight: a drunk man once crapped in our front garden, and you could often see people having sex on the knee-high, old brick walls surrounding the front gardens. They didn’t care we could see them. Or that we shouted out the windows at them. Needless to say, we slept better once the gates were up. Although we all had a key, Bill at number three would lock them at 7pm every night and open them at 7am every morning.

A few moments later my view of the terrace opened up, and I saw a familiar figure sitting on our wall. Always the same: nicotine stained fingers, the welcome blue eyes, the white tufts on the sides of his head oiled back (my Nans pink rinse went on by mistake a few years ago; that was hilarious). Adidas jogging bottoms contrasted his smart, bingo-pen-pocketed shirt and polished black shoes, safe in the knowledge that his suit-jacket was on the banister indoors. He normally had a tie on too but I bet he, like me, felt it too hot for one today. He smiled as he saw me, a cigarette perched on the end of an outstretched arm. I held my breath to avoid the fumes as I hugged my Grandad hello as he told me, yet again, that he had been busy fixing something indoors. He would go to my Mums every day to make sure I got home safe, since she was always working. But he would get fidgety, and find something unbroken to fix. That was his way.
My best friend Leo called for attention from the windowsill. I attentively scooped his weighty warmth into my arms, and felt his ginger tail curl around me as we then stepped over the stoop of number five.