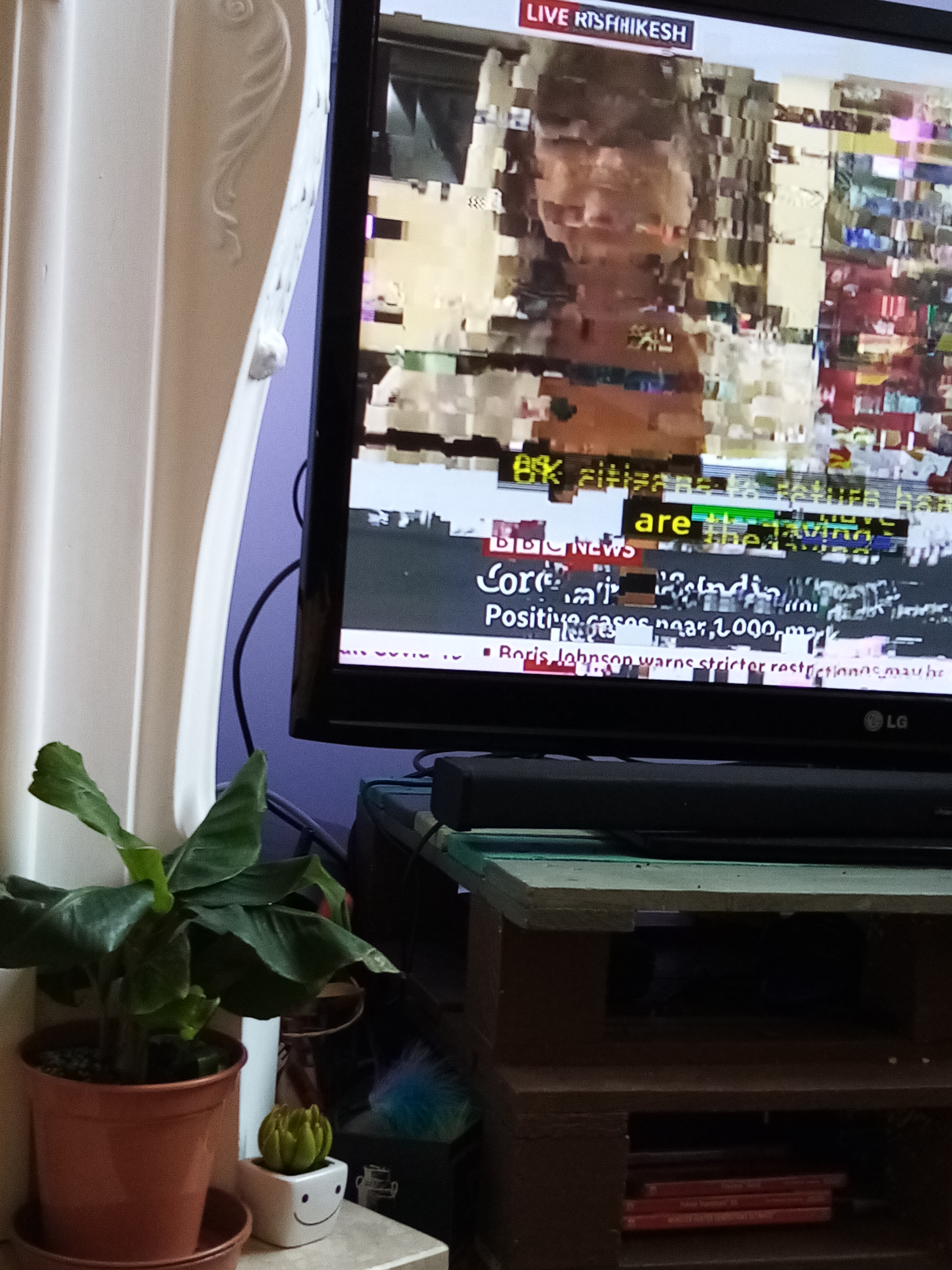 Well, 2020. A year that will surely leave scars for literally every person on this planet.

As a recap of the end of 2019… well, I wasn’t in a very good place. Whilst cycling I had been hit from behind by a car, which resulted in me having a broken back and psychological trauma. It’s still tough to talk about even now, so I may gloss over a lot of that…

All in all, it wasn’t a very artistic or creative year, but 2020 – despite all the stress we all faced – was definately one of healing, reassessment and of personal growth.

What am I hoping for? Well, it all depends on what happens with COVID-19, doesn’t it?

And there we are – that was my ‘unprecedented’ year!